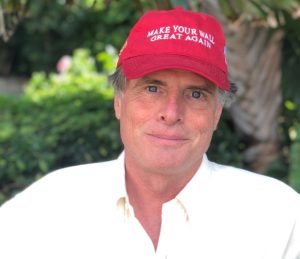 Our owner, Ed Wheatley, knows his way around a basement. After starting his first company, Extang, right above his parents' foundation in 1982, Wheatley came full circle to revitalizing basements when he began Fortress Stabilization Systems in 1998.

His journey from his parents' basement to yours, however, wasn’t quite as straightforward as it may seem... 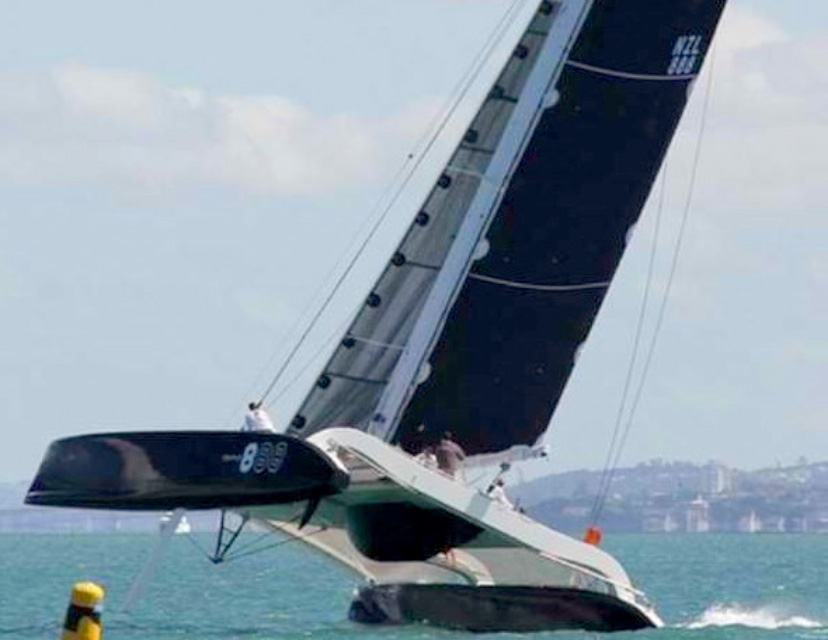 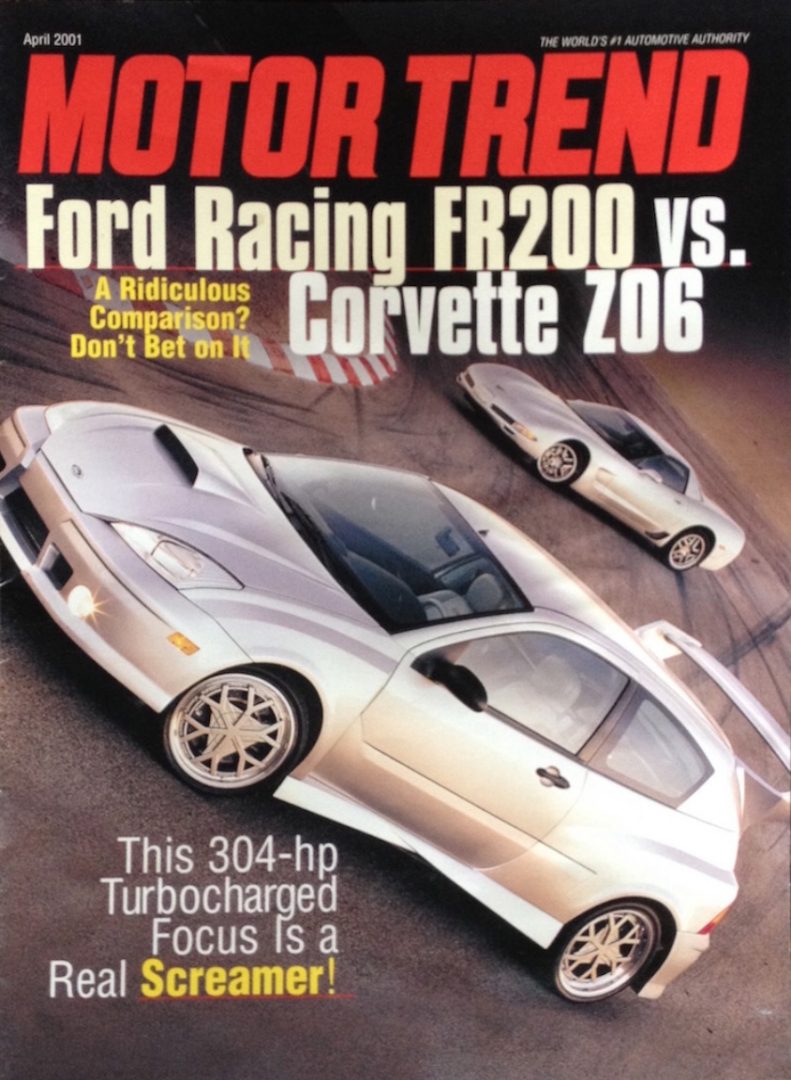 The Need For Speed

In addition to starting successful businesses, Wheatley has a hobby of racing sailboats that started him on his path to building Fortress. Wheatley won the famed Bayview Yacht Club Race from Port Huron to Mackinac in 1997 on a catamaran. One year later, Wheatley was making his own 50-foot catamaran out of carbon fiber.

The Ford Motor Company took notice of Wheatley’s mastery of carbon fiber and hired him to design and build concept cars, two of which were on display in Car and Driver and MotorTrend magazines.

The auto industry came calling once more, hiring Wheatley to build robotic arms and beams to use in various manufacturing facilities. This series of adventures led Wheatley to bump into Todd Jackson, a 20-year basement foundation expert, looking to use carbon fiber in basement repair. Upon realizing he could drastically improve the implementation and design, Wheatley created Fortress.

Venturing away from the automotive industry to that of basement and structure repair eventually paid off in more ways than one. In the decade since the sale of Extang to Truck Hero in 2007, Wheatley filed 12 stabilization design patents and moved Fortress from Ann Arbor to a 25,000-square-foot facility in Holland, Michigan.

After spending three years to complete rigorous building code compliance testing, Fortress is fully accredited by the International Code Council and has earned the ICC-ES stamp of approval. Please contact us to schedule a quote and discover how engineers can guarantee your foundation is safer after using our services. 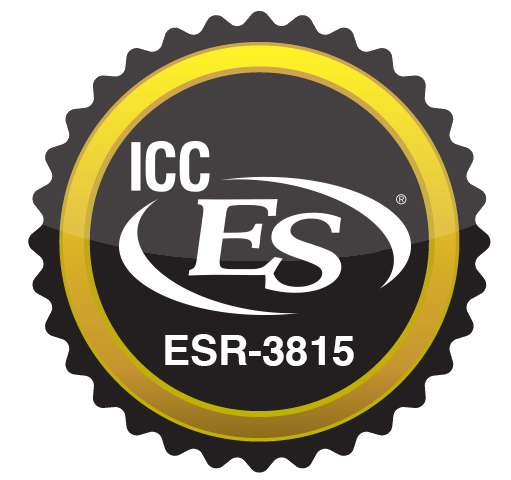 The Fortress System is the only one that is ICC-ES certified.

The only system with ICC-ES building code certification. Why does that matter? 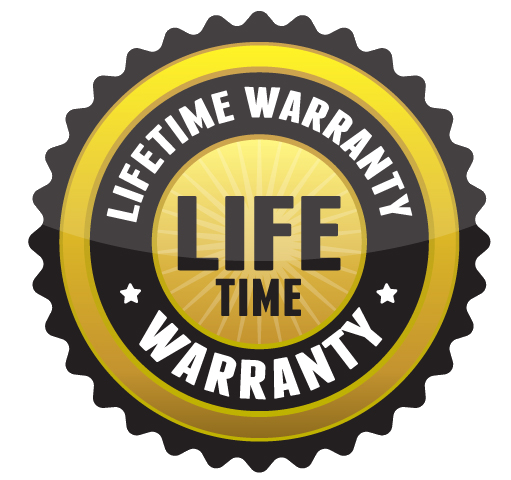 Fortress offers the best Lifetime Warranty in the industry.

We ensure that you, and any future homeowner can be confident in the repair.

Engineered and tested to provide the strongest anchoring system top to bottom.

Ready to get your basement wall permanently fixed?

Contact us and we’ll connect you with a Fortress-certified installer who will get it done right.